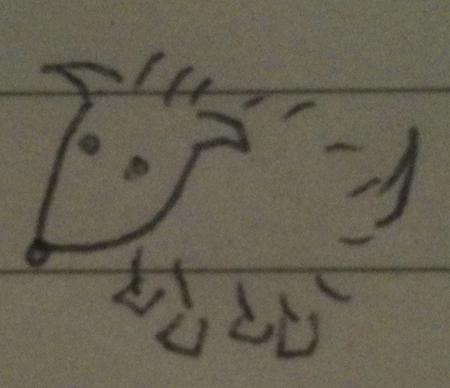 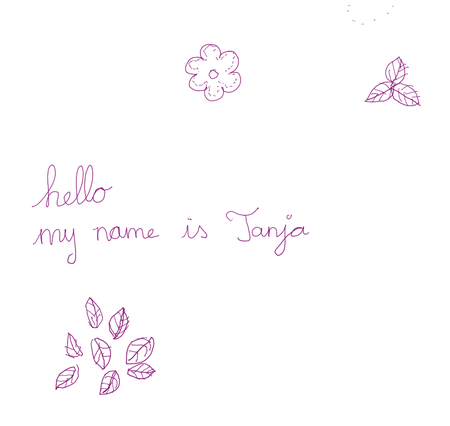 I've played around with the Inkling a bit today. It requires a little bit getting used to (I tend to hold my pens low, it appears, and this interferes with the Inkling-signal).

These images show the difference between the drawing on paper (first image) and the vector-image that came from the Inkling device. It looked slightly wobbly, so I simplified the paths, resulting in the third image.

I normally don't draw with ballpoint pens so that required some adaptation on my side. I tried some handwriting and that seemed to go well (image 4). I did notice a slight misalignment every once in a while, usually if I removed the pen from the paper too far. I dotted the flower roughly at the same distance everywhere but it looks off in the Inkling-export. All in all it works pretty well, but I will have to get a hang of the quirks. 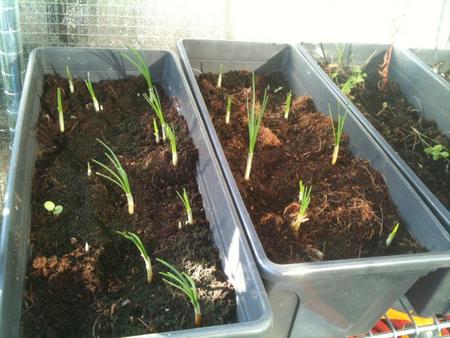 I hope to harvest some saffron soon. I have no clue how yet...